This Year in Roaming Shores 2018

As another year comes to a close, we stop to take a look back at the year that was. Welcome to our 2018 Year in Review! We’ve had another whirlwind of a year!

The RRA purchased a boom mower to tackle overgrowth in the berms on its 20+ miles of roads. 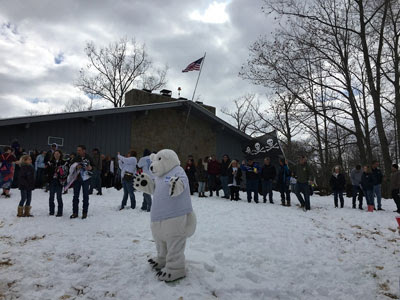 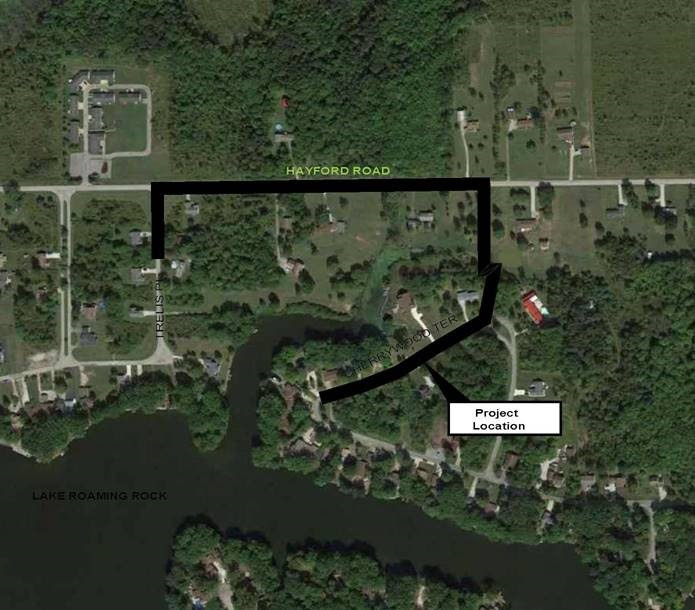 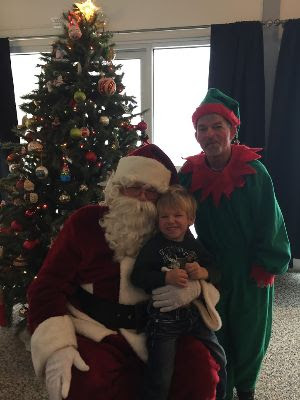 Remembering those we lost this year…

2018 was a big year full of fun and full of changes. We will see what the new year brings as we march forward!

Our clubs will see the return of many of your favorite events as well as some new ones!  For 2019, the STARS Club plans to hold a Taco Night and a Rib Cookoff. Details as the dates draw near!

Girl Scouts, Water Aerobics, Men’s & Woman’s Golf Leagues, the Quilting Group, & Shores Hold’em hold regular meetings. See the RRA website for details. The success of our Clubs depends on the participation of our membership either as participants or organizers! If you’ve ever had an event or activity idea… or would just like to help out, consider joining a Club! Looking forward to a great new year!